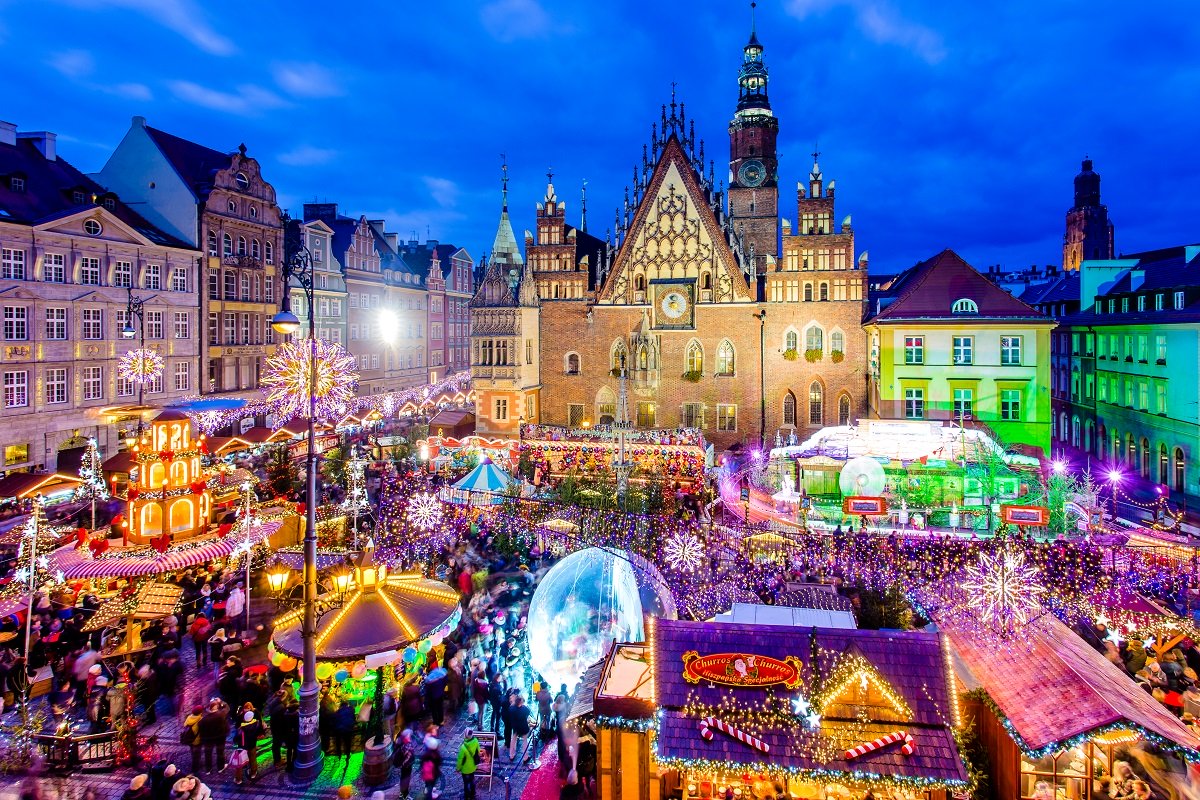 5 Great Reasons to Visit Wroclaw Why visit the southwestern Polish city? Pronounced Vrotz-wav, it is located in southwestern Poland on the Oder River. With over 640,000 residents, Wroclaw is Poland’s fourth largest city. The sights, attractions, as well as panoramas attract nearly 1/5 of the city’s population in students. Thousands of Polish tourists visit Wroclaw […] 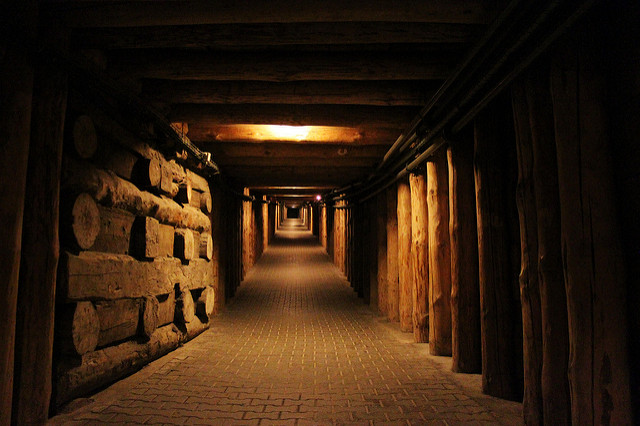 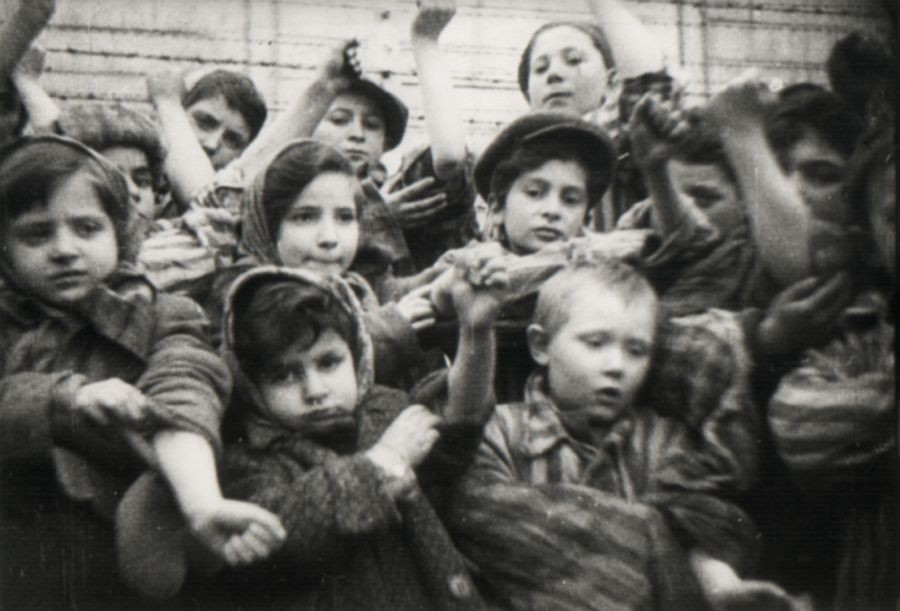 Children in Auschwitz General information On the basis of the partially preserved camp records and estimates, it has been established that there were approximately 232 thousand children and young people up to the age of 18 among the 1.3 million or more people deported to the Auschwitz-Birkenau camp. This figure includes about 216 thousand Jews, […] 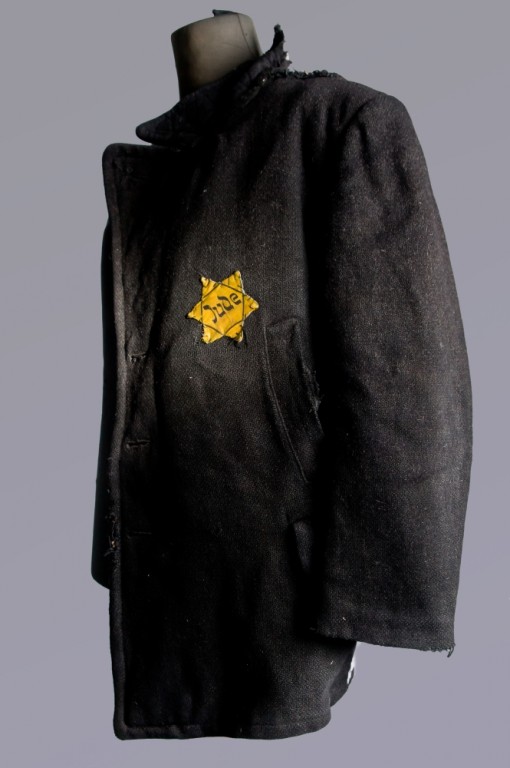 Prisoners Belongings Nazi Auschwitz Birkenau Concentration Camp is more than immense grounds, original camp blocks, guard towers and barracks. It is also tens of thousands of objects of a special meaning which are: deportees personal possessions, prisoner items, camp items, items connected with the extermination along with the ss items.   Personal possesions of the […] 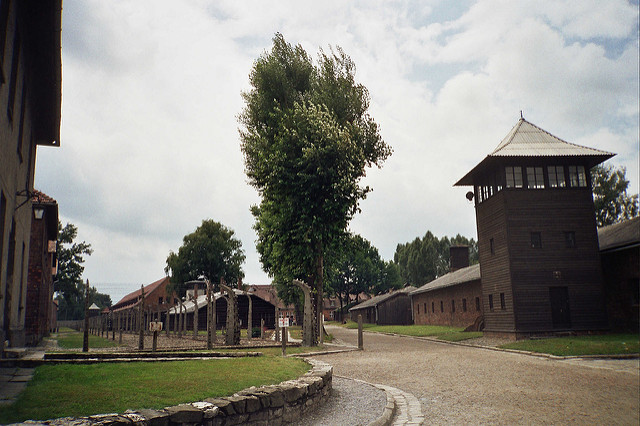 Virtual Auschwitz Walk Try walking around KL Auschwitz-Birkenau online. See the Concentration Camp from every angle. It’s an amazing sample of what you can explore in the Auschwitz Memorial. Click on the picture below and take a tour now! 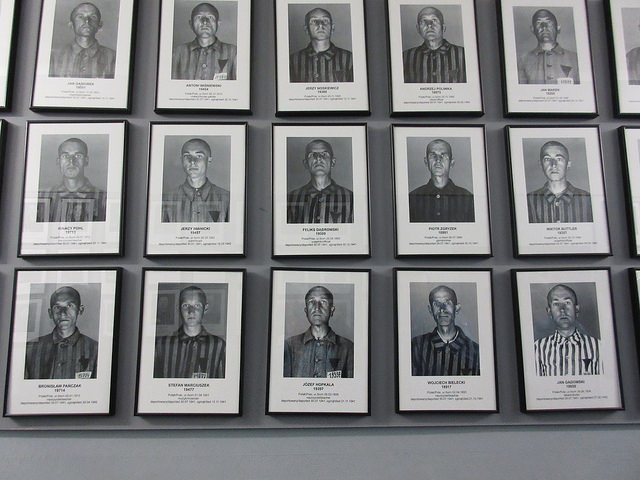 About Auschwitz Prisoners Categories of prisoners Jews Before early 1942 the Nazis has deported a relatively small number of Jews to Auschwitz. Until mid-1942 the Poles had been the majority of the camp population with whom the first Jewish prisoners were transported. There were at least 21 Polish Jews among the first transport of more than […] 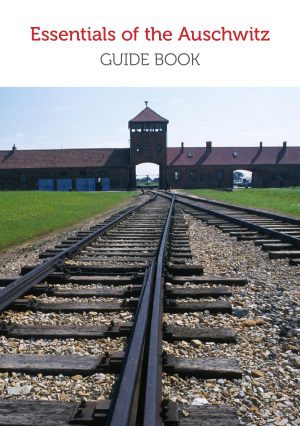 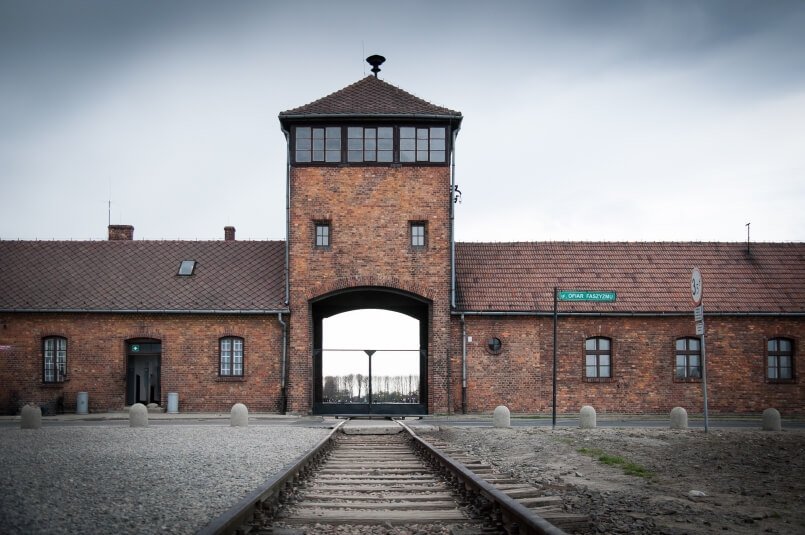 Extermination Camps What to know Wall of Death in Auschwitz Nazi’s Death Factories Extermination camps are gloomy remains of World War II. During those hard times, when Poland was under German occupation, Nazis built their death factories. Auschwitz, Belzec, Stuthoff and many other camps were places of torment for thousands of Jews, Poles, Gypsies and […] 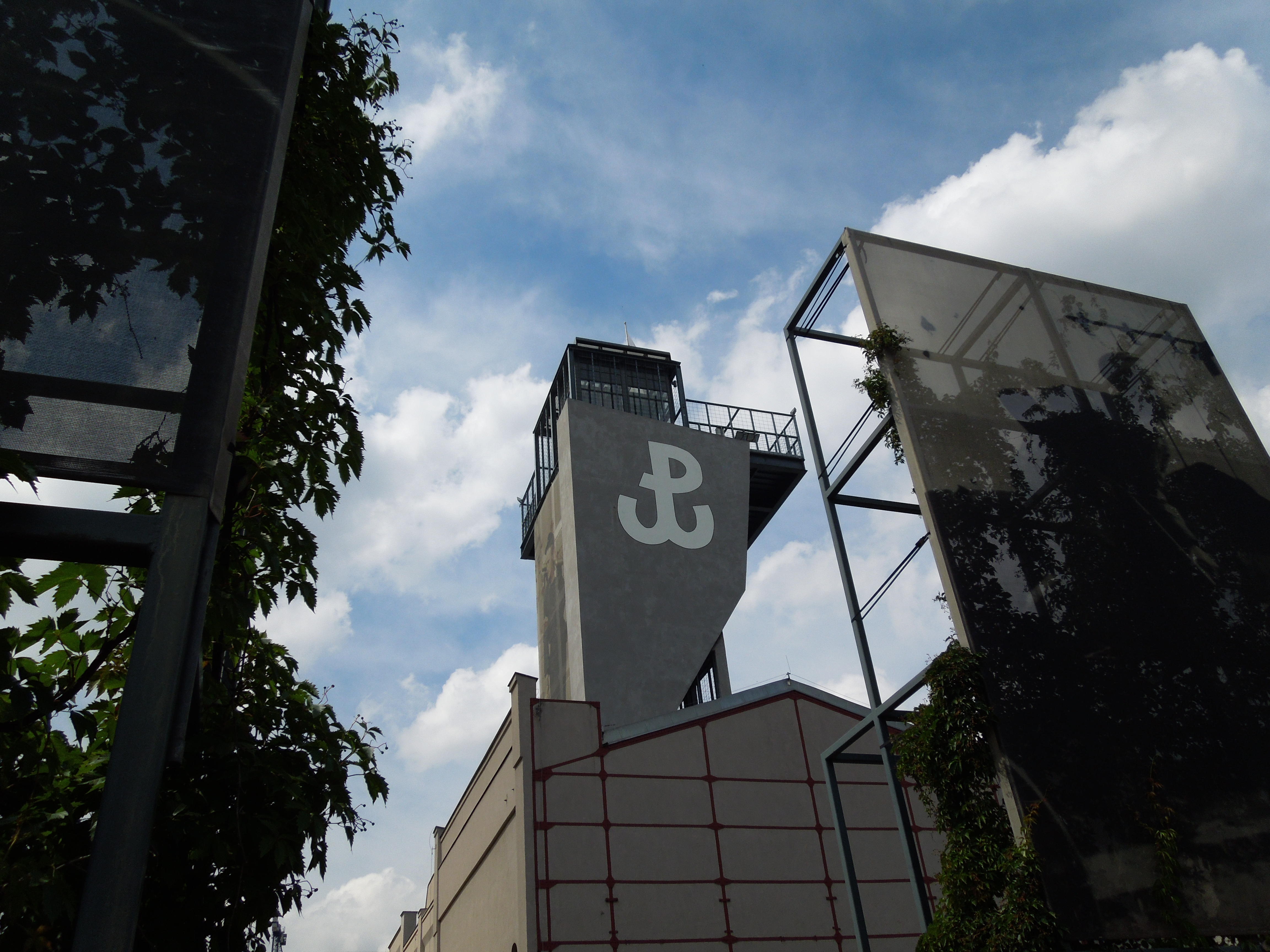 Polish Museums About Polish Museums are the best attractions for all those interested in the history and heritage of visited country. In just one place you can find exhibits with many items that have witnessed the past. They can tell you a lot about history, traditions and national identity. You can find thousands of museums […]