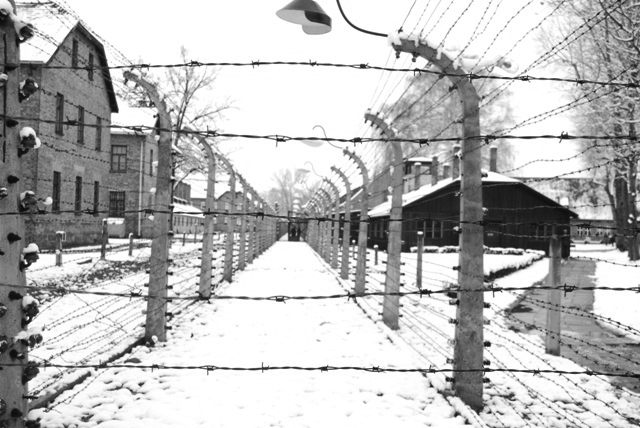 The most famous fugitive capt. Pilecki

During the Nazi occupation of Poland, Germans created a terrifying death machine. Although it seemed that the prisoners’ fate had been sealed, many of them hoped to escape that hell on earth. It required a great deal of courage and the success was never guaranteed, but there was something that connected all the runaways – the will of survival and freedom which was stronger than fear…

It wasn’t the end of War

From July 1940 to the evacuation of the camp in January 1945, a total of 802 prisoners escaped from Auschwitz. Most of them joined partisan forces and fought with Nazis until the end of War. Partisans often assisted in the escapes from extermination camps . It was one of the most frequent ways of escaping. Many escapes were spontaneous, captives got away when the chance appeared. Also a lot of people escaped owing to the help of converted SS soldiers who understood that the motives of the Nazi party were wrong. These were excellent examples that not all Germans supported Nazism. 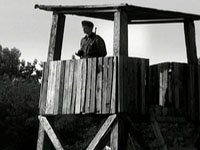 Trying to escape from Auschwitz was always very risky. Many prisoners were shot during such attempts. Even though those recaptured were subjected to cruel punishments, they were still trying. And after finally having succeeded they tried to show gratitude for their freedom by fighting the people who tried to take it away, and helping others regain their own. Escapes from Auschwitz and other extermination camps showed that freedom is priceless.