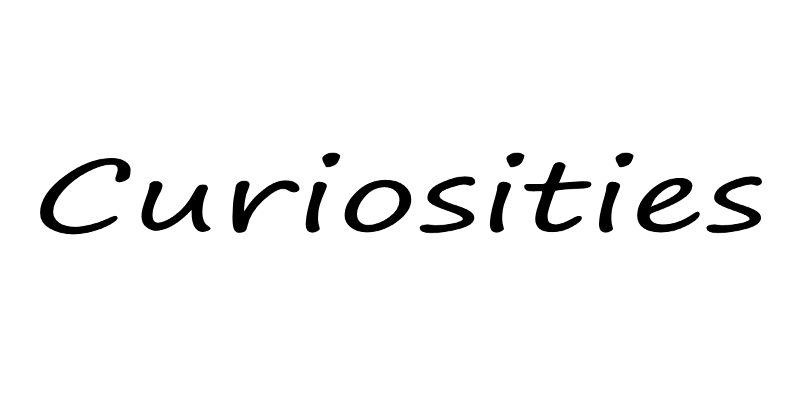 The oldest and continuously operating cinema in the world is located in Szczecin! It was founded in 1909 and named “Pionier” which means pioneer. Cinema has its place in the Guinness Book of Records. Here you can watch a movie sitting at a table, as in the cafeteria. 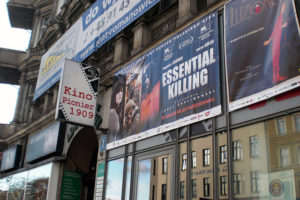 In Chelm under the Old Town, at a depth of 20-30 m there are underground corridors forged by the local people in the chalk rock. Their length is about 15 km. Citizens excavated chalk in cellars of their homes and then sold it.

Wang Temple in Karpacz is a wooden church built in the town of Vang in Norway at the turn of the XII and XIII century. It was moved to Karpacz in the nineteenth century. The interior of the church is covered with statues and secret Vikings inscriptions. 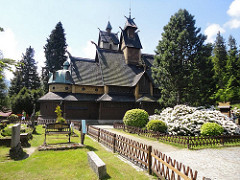 Zielona Gora since the thirteenth century was famous of wine-making. In 1793 there were 2,410 vineyards. It is in Zielona Gora where in 1826 has begun the first production of champagne in Germany.