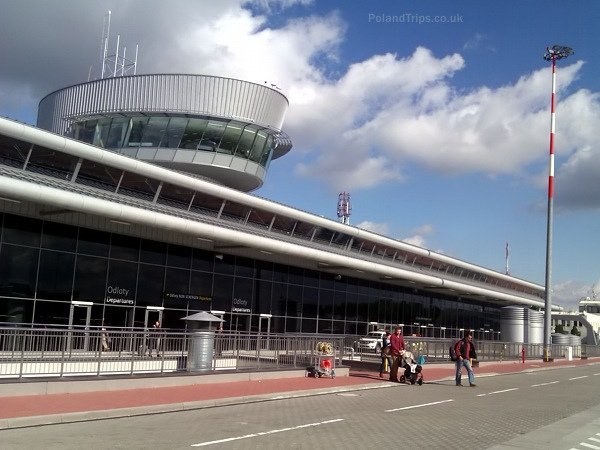 First passenger flight from Lodz Wladyslaw Reymont Airport took place in September 1925. Since then it has undergone a numbers of upgrades – restructuring the air strip, installing new navigation lights and power supply facilities – which in 1997 gave the Lodz Airport status of international airport.

The airlines that are flying from the Lublinek Airport: Jet Air, Ryanair.

There are convenient road connections as well as the possibility of using public transport to get to the airport: