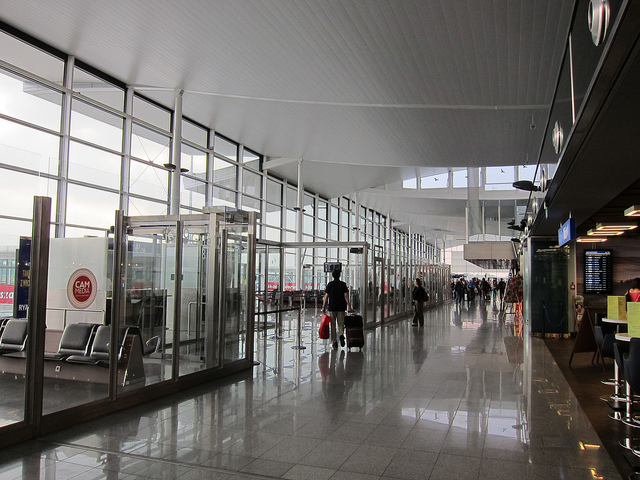 The Copernicus Airport Wroclaw is located 10 km southwest of the city centre in Strachowice (Wroclaw).

The airport was built in 1930s by Germans for military purpose. In February 1945 airport was taken over by the Soviet Army and in the same year it started civil aviation. The Wroclaw Airport has been servicing international flights since the beginning of 1993.

Even greater expansion started in 2006 that includes plans for a new passenger terminal, a runway extension, and assorted taxiway, apron and navigation equipment improvements.

There is an easy access to the airport by choosing car, taxi or a bus. If you decided on bus there are two lines that operates there: