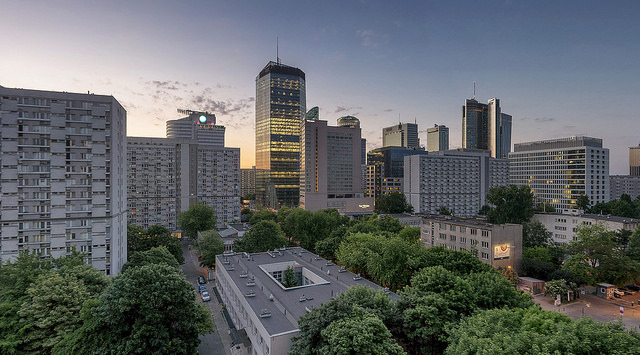 The beginning of 90’s was a time of great instability in Poland.

This was caused by the young age of Polish democracy and what is more the fact that Poland had to transform its political and economic system in a very short period of time to join “Europe” in the future.

Although not all of the Polish reforms were successful Poland throughout the 90’s was on the right track.