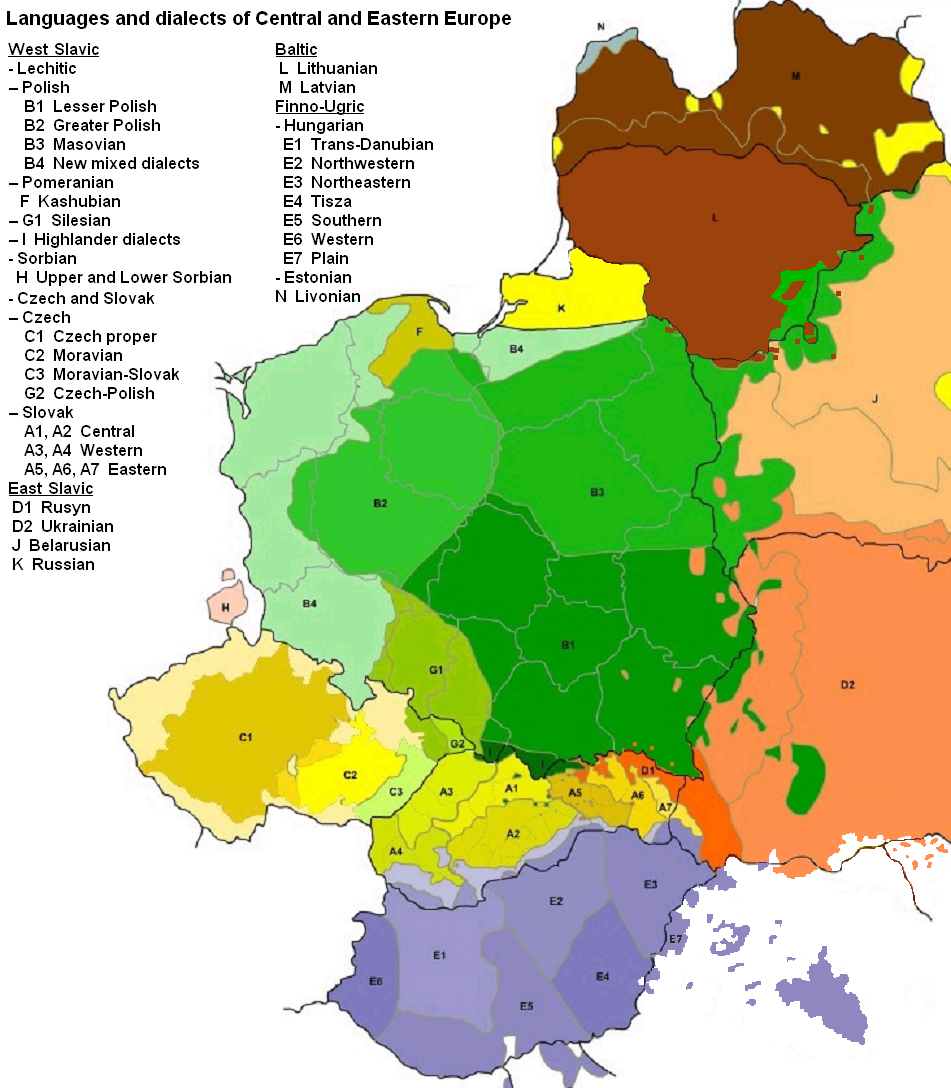 “Although the Austrian, German and Russian administrations exerted much pressure on the Polish nation (during the 19th and early 20th centuries) following the Partitions of Poland, which resulted in attempts to suppress the Polish language, a rich literature has regardless developed over the centuries and the language currently has the largest number of speakers of the West Slavic group. It is also the second most widely spoken Slavic language, after Russian and just ahead of Ukrainian.

In history, Polish is known to be an important language, both diplomatically and academically in Central and Eastern Europe. Today, Polish is spoken by over 38.5 million people as their first language in Poland. It is also spoken as a second language in western parts of Belarus, Lithuania and Ukraine, as well as northern parts of the Czech Republic and Slovakia. Because of the emigration from Poland during different time periods, most notably after World War II, millions of Polish speakers can be found in countries such as Australia, Brazil, Canada, the United Kingdom and the United States. There are 55 million Polish language speakers around the world.”