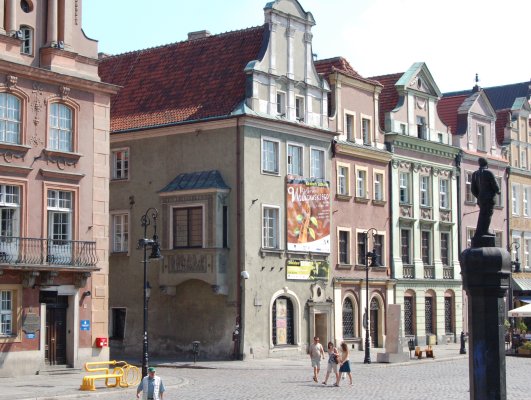 Among many Poznan museums there are two, which deserve for bigger attention. Both present a great part of Polish culture and history. If you consider yourself as a truly explorer who want to learn and understand traditions and customs of visited country these two places are musts! 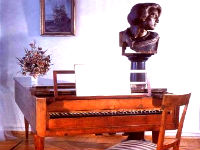 Even if you’re not a music lover, we’re sure that this museum can surprise you. Among many common instruments there are also plenty of totally unique exhibits which are truly unbelievable. Great impression is made by the large collection of wind instruments. Trumpets, trombones, saxophones, but also a few objects which names are hard to pronounce and it’s difficult to say how to play on it belongs to this exhibition. Another extremely interesting part of the museum are ancient instruments. It’s really unbelievable that some of those items came from the times before Christ. As we can see music accompanying human from the beginning of his existence.

Museum contains a lot of exhibits linked to the most famous Polish artists. The most important one is a lounge of Chopin, where we can admire inter alia one of his fortepianos as also manuscripts with notations of his masterpieces. We are sure, that after the visit in Musical Instruments Museum in Poznan your attitude towards music will change for better, and if you’re already fan of music, this place is simply a must-see for you.

Museum of Fights for Independence 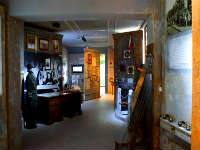 Museum of Fights for Independence

Complicated Polish history contains very hard and tragic period known as Polish Partition. Three times, hostile countries – Germany, Austria and Russia divided our territory for a pieces and as a result Poland has disappeared from maps for over 120 years. There was no country but nation survived and citizens fought for the independence many times. Uprisings against bigger and better organized powers almost always ended with a defeat. There was only two risings won by Poland – 1st and 2nd Greater Poland Uprisings. Museum of Fights for Independence contains exhibits from one of them Greater Poland Uprising 1918-1919.

Moody interiors of this museum let us to empathize with the feelings of insurgents who fought and won German occupant. Among the exhibits the most interesting are weapons, suits and flags of insurgents, as also photos and letters to their families. Visit in this museum will let you to understand, that there is nothing more valuable for Poles than freedom.