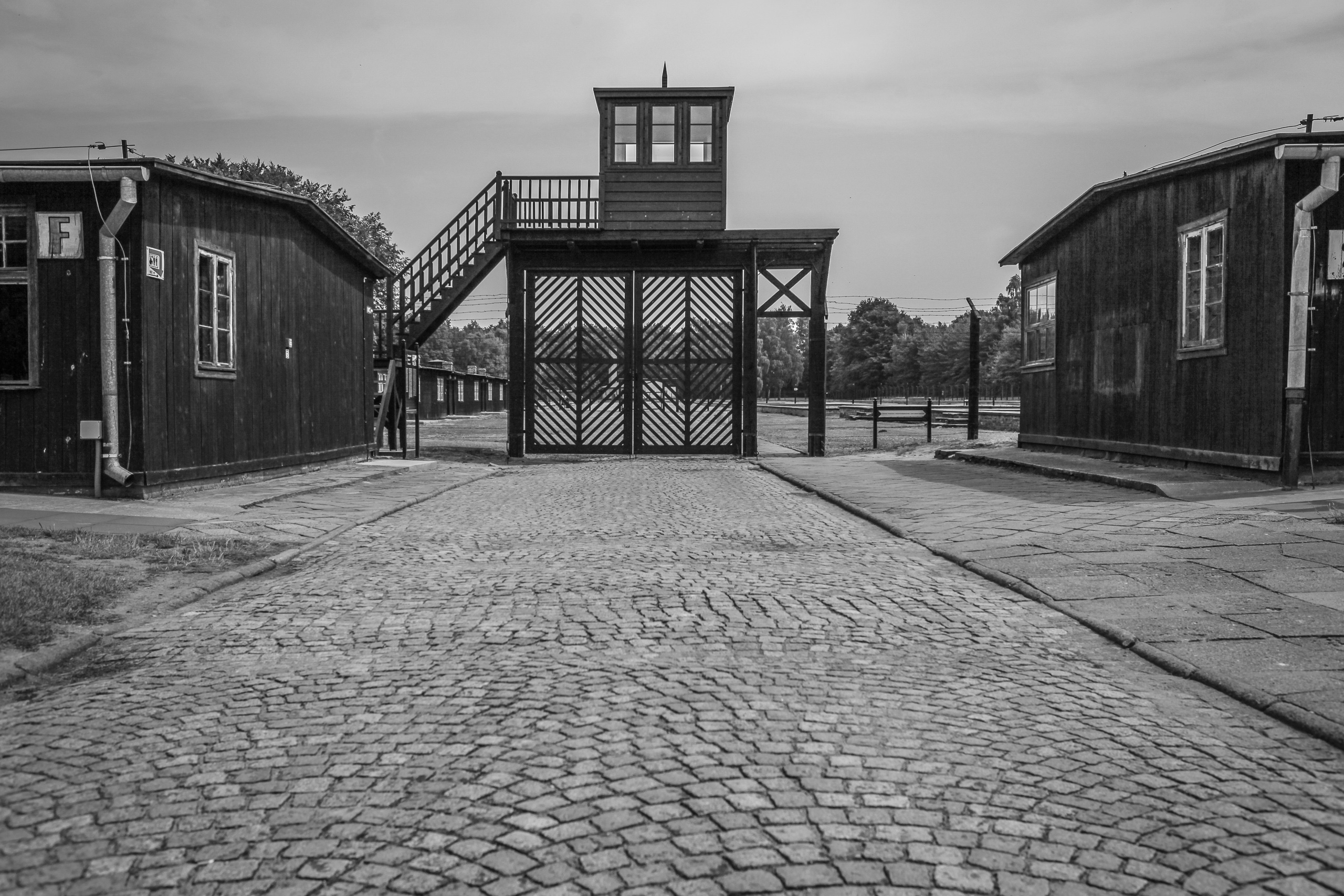 Stutthof Concentration Camp was the first and the longest established Nazi extermination camp on the Polish territory. It was found on 2nd September 1939 and liquidated on 9th May 1945. During whole World War II it was a place of slave labor and extermination of about 65 thousand of people, especially Jews, Poles and Gypsies, but also other POW’s, catholic priests and Jehovah Witnesses. Among Nazi camps, Stutthof was a place of the greatest torture of woman and children.

In 1962 authorities of Gdansk founded National Museum of Stutthof in the territory of former camp. This is another place in Poland where we can look at Nazi’s cruelty and martyrdom of prisoners who lived and died in inhuman conditions. In Stutthof Museum we can find perfectly preserved and renovated prisoner’s barracks, items of daily use, archives connected with this dark moment of history, crematories and gas chambers as also other places and objects used to torture and exterminate prisons. It’s really worth to see the monument commemorating victims of Stutthof. The touching sign on it says: „Our fate should be a warning not a legend for You! If people will become silent, stones will scream!”