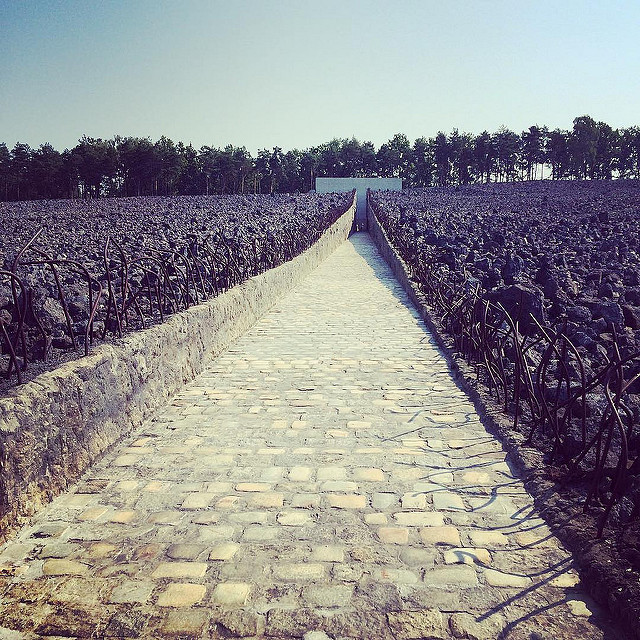 Next to the Auschwitz, Belzec was one of the biggest German extermination camps, created on Polish territory under Nazis occupation. Full name of this camp was Sonderkommando Belzec der Waffen-SS. It was placed near the Belzec village next to the railway trail between Lublin and Lwow. It’s not so well-known as Auschwitz, because there are no retained archives and camp documentation. Every information about Belzec is from former prisoners who survived World War II. 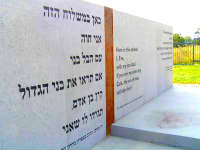 Labor camp in Belzec came into being in 1940. Among prisoners were mainly Jews and Polish members of resistance movement. They were exploited for building railway trials and border defending lines. In 1941 Labor camp turned into the extermination camp and it kept this form to December 1942. Amount of Belzec „camp of death” victims is estimate for about 600 thousand people.

Nowadays at the territory of camp there is a museum with the exposition about holocaust. For special attention deserve monument, constructed with pieces of railway tracks with the commemorative plaque of murdered Jewish families. It induces for contemplation about size of tragedy and cruelty of German aggressor.