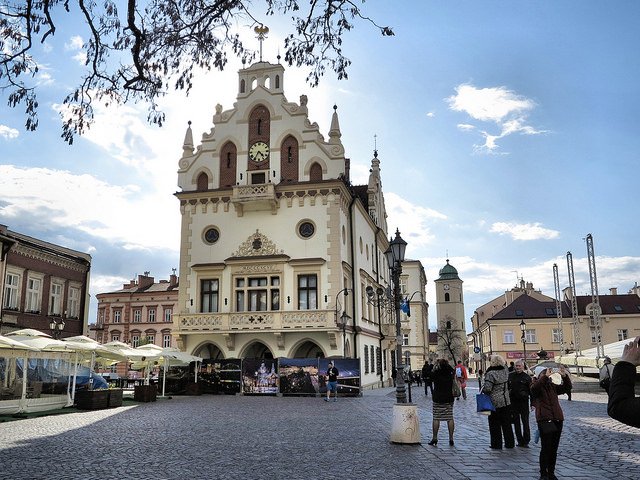 Rzeszow is the biggest city in southeastern part of Poland. It is situated on both sides of the Wisłok river. It is situated in the South-East of Poland, at the frontier of Poland with the Ukraine and Slovakia and can be considered as the eastern outpost of the European Union. The city with population of 187,208 (in 2016) has been the capital of the Podkarpackie Voivodeship since 1999 and is also the seat of Rzeszów County.

Rzeszów has it’s own international airport, it is a member of Eurocities, and is home to a number of higher education schools and foreign consulates.

Rzeszow is an example of how a modern and dynamically growing agglomeration of over 180 thousand inhabitants is positioned within its historical heritage. The town is a host for the local government and administrative authorities and has a University and a University of Technology. The city has a very friendly and inviting atmosphere. The citizens of the whole region in fact are suburb chefs of local and international cuisine and masters of organising gastronomic festivities. They know how to welcome and look after their guests with the consequence that visitors to the region frequently want to return. 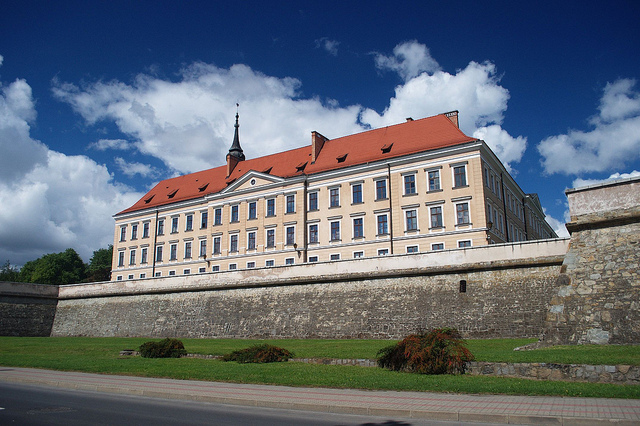 Rzeszow castle has been built in 1458. It is one of the main landmarks in Rzeszow. Rebuilt between 1902-1904 and located on the former ground of the castle of the House of Lubomirski. Currently the castle houses the seat of the provincial court, the building housed a prison up until 1981. An early fortress stood on the castle’s grounds since the sixteenth century. At the end of the same century, Mikołaj Spytek Ligęza built a Motte-and-bailey castle close by to the current castle’s location. In 1620 he expanded the castle into a “Palazzo in fortezza”. Since 1637 the castle was put under the ownership of the House of Lubomirski. Most of the building works were done by Tylman van Gameren and Karol Henryk Wiedemann. In 1820 the complex was brought under Austrian authorities; which adapted the building for a courthouse and a prison. The building was deconstructed at the beginning of the twentieth century due to its poor state. The only parts left from the original complex are the gatehouse and bastion fortifications. The Lubomirski Palace is located close to the Castle.

Łańcut castle is a complex of buildings located in Łańcut, wchich is near Rzeszów. Historically it is the residence of the Pilecki, Lubomorski and Potocki families. The complex includes a number of buildings and is surrounded by a magnificent park. The castle is Polish official Historic Monument (from September 1/2005) and is tracked by the National Heritage Board of Poland. Łańcut history is much older than  the castle – which bulding has been completed in 1642. It goes back to the times of King Casimir the Great (1333-1370), who founded here a town in accordance with the Magdeburg Rights. At the time Łańcut was owned by the Pilecki family, who had connections with the Jagiellon Dynasty. That happened with when Otton Pilecki’s wife, Jadwiga, became the Godmother to the future king, Władysław Jagiełło (1352-1434). Later the connections were strengthened with their daughter Elżbieta’s marriage to the king. Władysław Jagiełło is believed to have visited Łańcut twice. Much later, in the period between first and second world Wars, people still pointed to a lime tree growing to the “rectory hill”, a former site of the Pilecki’s wooden fortified mansion, where the king was believed to have relaxed with the third wife Elżbieta. After the Pilecki family, Łańcut became the property of the Stadnicki family.