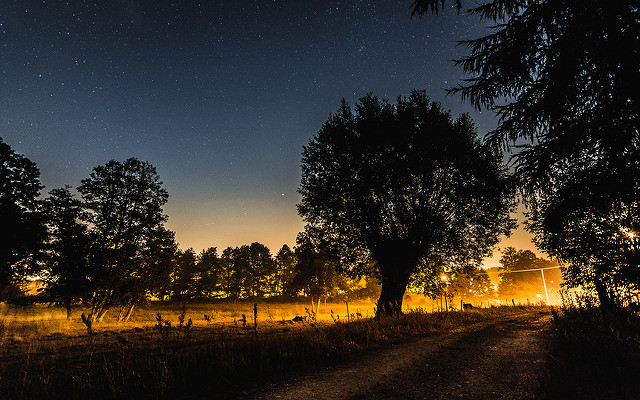 The climate in Poland is a mixture maritime and continental. There are very cold and snowy winters and warm summers with plenty of rainfalls in July. During the spring and autumn the weather can be very surprising, because of the air masses which come either from the south west (warm air) or from the north east (cold air) of the continent.

One thought on “Climate in Poland”