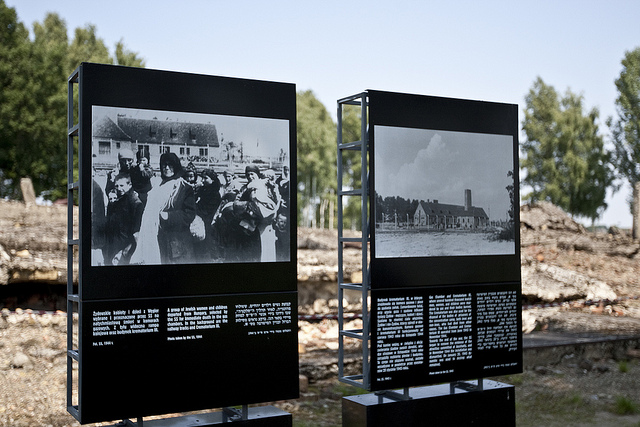 The March of Living

On 8th May 1945 after the most horrible armed conflicts World War II reached an end. After over 6 years of fighting the whole world was very exhausted. War left behind ashes, hunger, diseases and millions of deaths. People had to rebuild their lives. They surely wanted to forget about this terrifying time, but it wasn’t possible and above all it would be wrong to forget. Our memory is the greatest weapon against those who would like to make such horrible things happen again. Thus people who survived World War II could forgive but never forget! 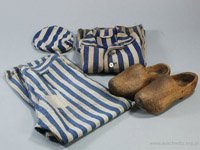 Today, there are many places which commemorate the gloomy days of war. One of them is the former extermination camp Auschwitz-Birkenau, the most famous symbol of holocaust. Auschwitz was built in the formerly occupied territory of Poland in 1941. During 4 years, about 1,4 million people lost their lives there. Existence of this place is one of the darkest chapters in human history.

Nowadays in Auschwitz there is a famous museum. It was founded in 1946 by the initiative of former prisoners and Culture and Art Ministry of Poland. The Territory of the camps was almost completely destroyed by Nazi Germany which wanted to hide the evidences of its war crimes. Today most of the important objects like crematories, gas chambers and prisoners barracks have been rebuilt. People who visit Auschwitz can see, how terrible life was in this place by looking at the daily schedule filled with exhausting forced labor, violence, tortures and death.

They can also learn how the prisoners tried to keep their humanity in these inhuman conditions. There is an exhibition about art, poetry, music and drama, created in the camp. Prisoners even wrote children stories and sent them as a gift to their families or to those who had helped them. During the stroll among the barracks you’ll feel tears coming to your eyes many times. 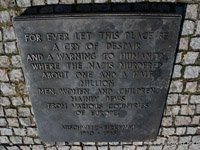 Thanks to the people who faced their terrifying past and took care of the memory, we can see today how important it is not to let such terrible things happen again. Auschwitz is the greatest proof that human lives, rights and humanity are all of a priceless value! We all have to learn about this today, to create better tomorrow.