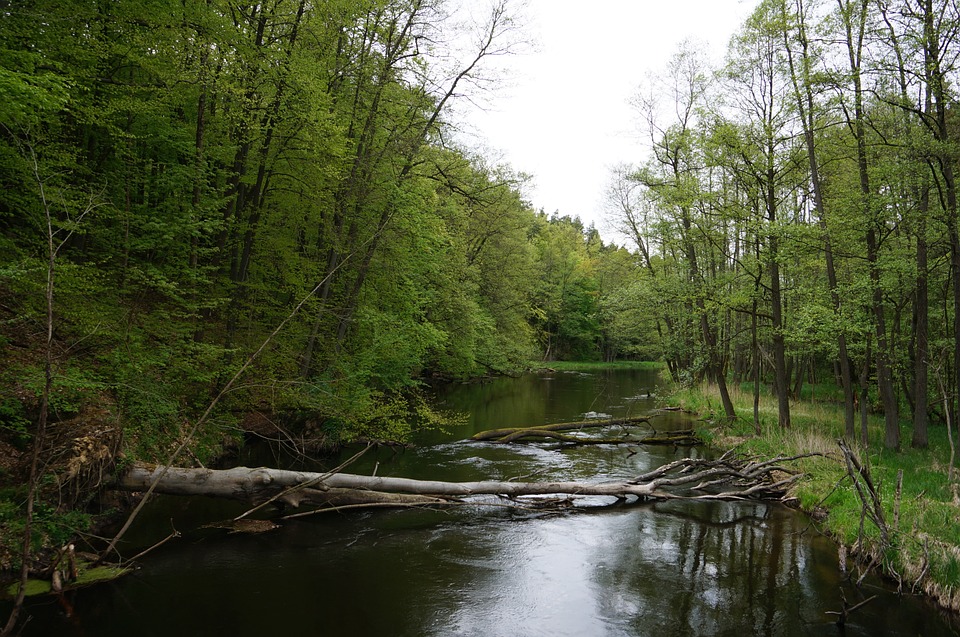 Drawa National Park is situated in the nort-west part of Poland where three Voivodeships meet: Lubuskie, Zachodniopomorskie and Wielkopolskie. More than 80 percent of park area is covered with forests.The Drawa Forest is stretching from the Drawa Lake District far to the Noteć River. It is mostly made up of beech and pine trees.

The park contains 20 lakes, including the unique Black Lake, whose waters have three layers that never mix with each other. Another initeresting place is Lake Ostrowieckie, the park’s largest reservoir. In its centre is an island on which a grey heron reserve is situated.

The Drawa Forest is a host to roe deer, beavers, otters, boars, raccoon dogs, and even wolves. A large part of the forest has been included in the Natura 2000 European ecological network.