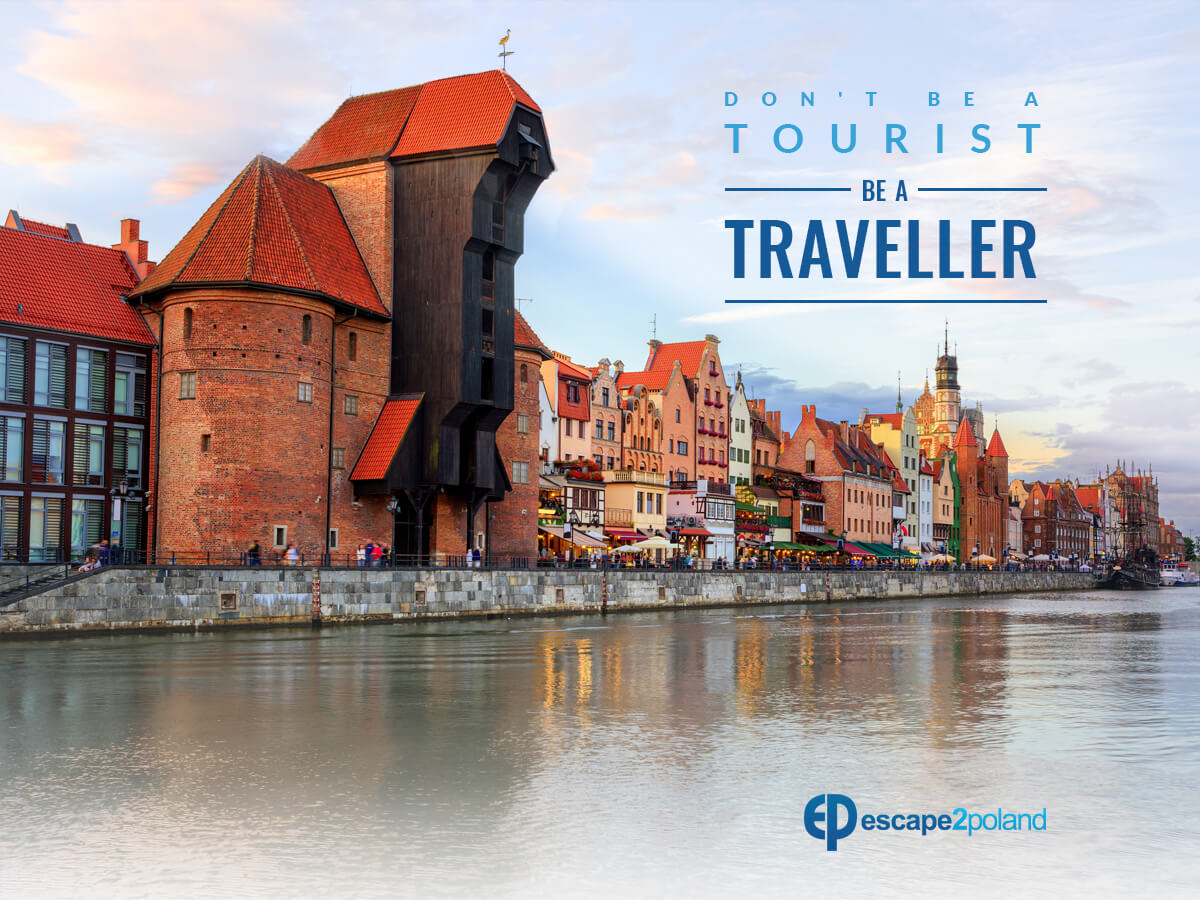 ‘Gdansk tourist destination’ is not something everyone Googles when planning a vacation – but they should!

In 2015 alone, nearly 2 million foreign tourists visited Gdansk! Along with TripAdvisor’s boost, a lot more travelers will be searching for ‘Gdansk tourist destination’ in the coming years. The Baltic port city played an important role in the XX century and throughout history.

Tourists love visiting Westerplatte and Gdańsk Shipyard, where, respectively, the Second World War and the Solidarity Movement began, in this sea town, alongside the sea, Royal Route, and Old Town.

During the shipping era, Poland fought for control of the port because it was the only gateway for imports. Architecture in Gdańsk is heavily influenced by invading forces; it was a stronghold for the Teutonic Knights, Prussia, and Germany at various points in time.

Daniel Gabriel Fahrenheit, who created the Fahrenheit temperature scale, was born in the Polish-Lithuanian Commonwealth in 1686 in this Polish port town.

Stayed tuned for more information about Gdańsk and other must-see places in Poland! Gdansk has many things to offer tourists, such as this tour.