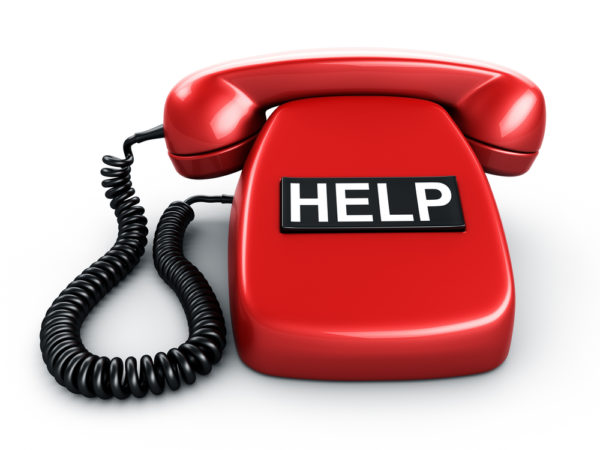 The maintenance of public order and citizen security in Poland is the responsibility of the police and the municipal police.

The police is authorised to:

You can be fined by the police or by the municipal police for:

The municipal police are appointed by the municipal or communal council to maintain public order in the territory of a given municipality or commune. Municipal police do not operate in every single town and commune. One of its tasks is to control the road traffic and to maintain public order (you can get fined for parking in the wrong place, pay close attention to where you can and cannot park!). They often cooperate with event organisers and other services to maintain order during gatherings and public events.

From mobile phones you can always use an universal emergency number – 112 which you can dial without any area code. The operator will kindly ask you for the appropriate emergency unit.