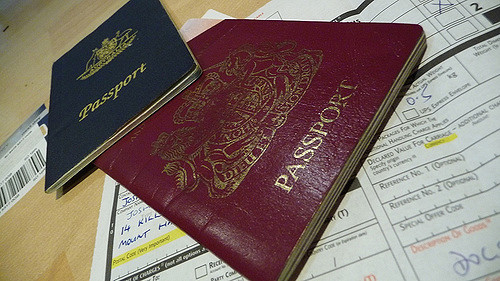 In the European union visas are not needed.

Citizens of the following countries that can travel to Poland without Visas:

Visas are required for the citizens of Belarus, Ukraine and Russia.

In the end of 2007 Poland joined The Shengen territory. Within territory of this agreement there is no passport control. All the members of European Union belong to Shengen except for two: United Kingdom and Ireland

One thought on “Visas”